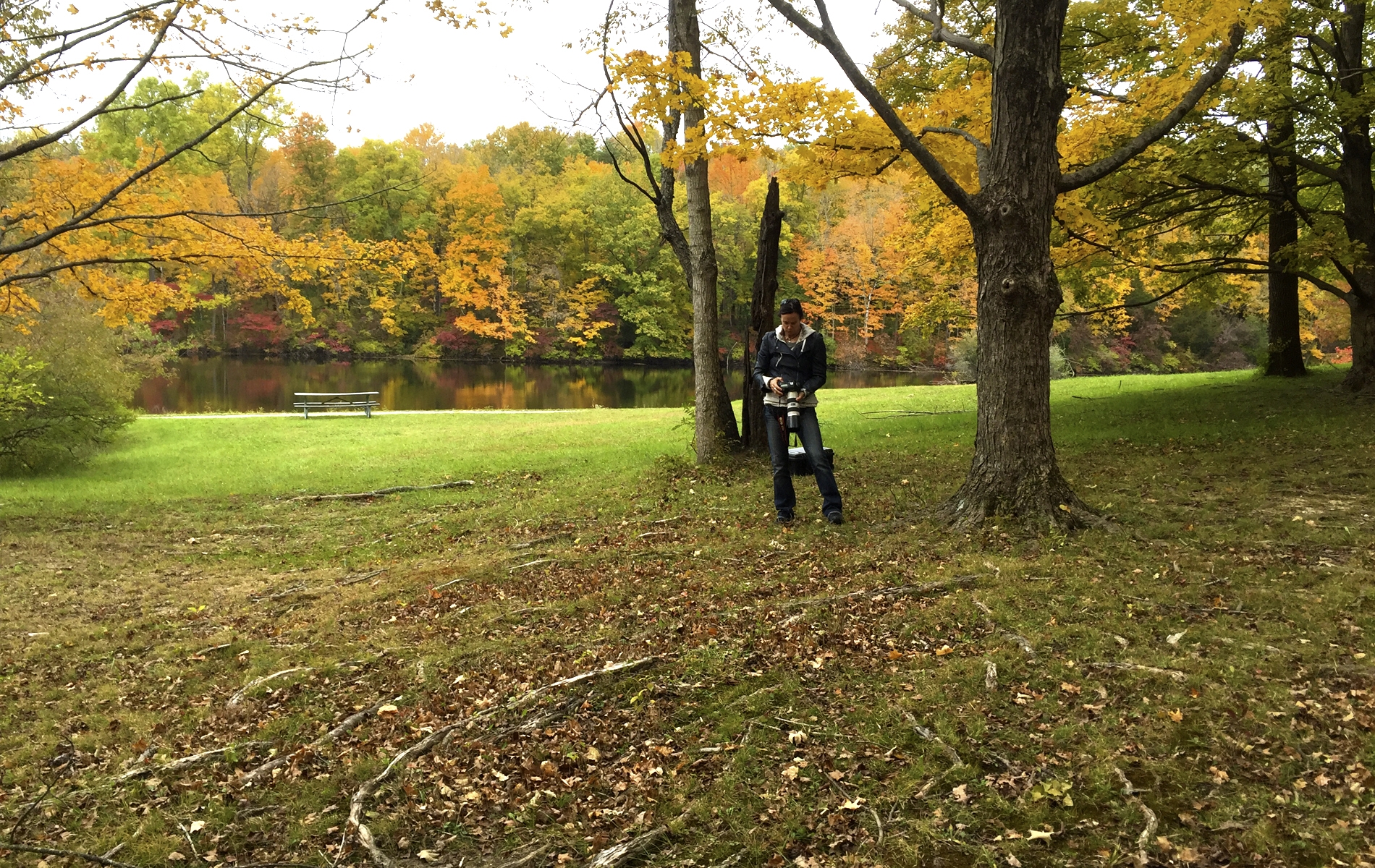 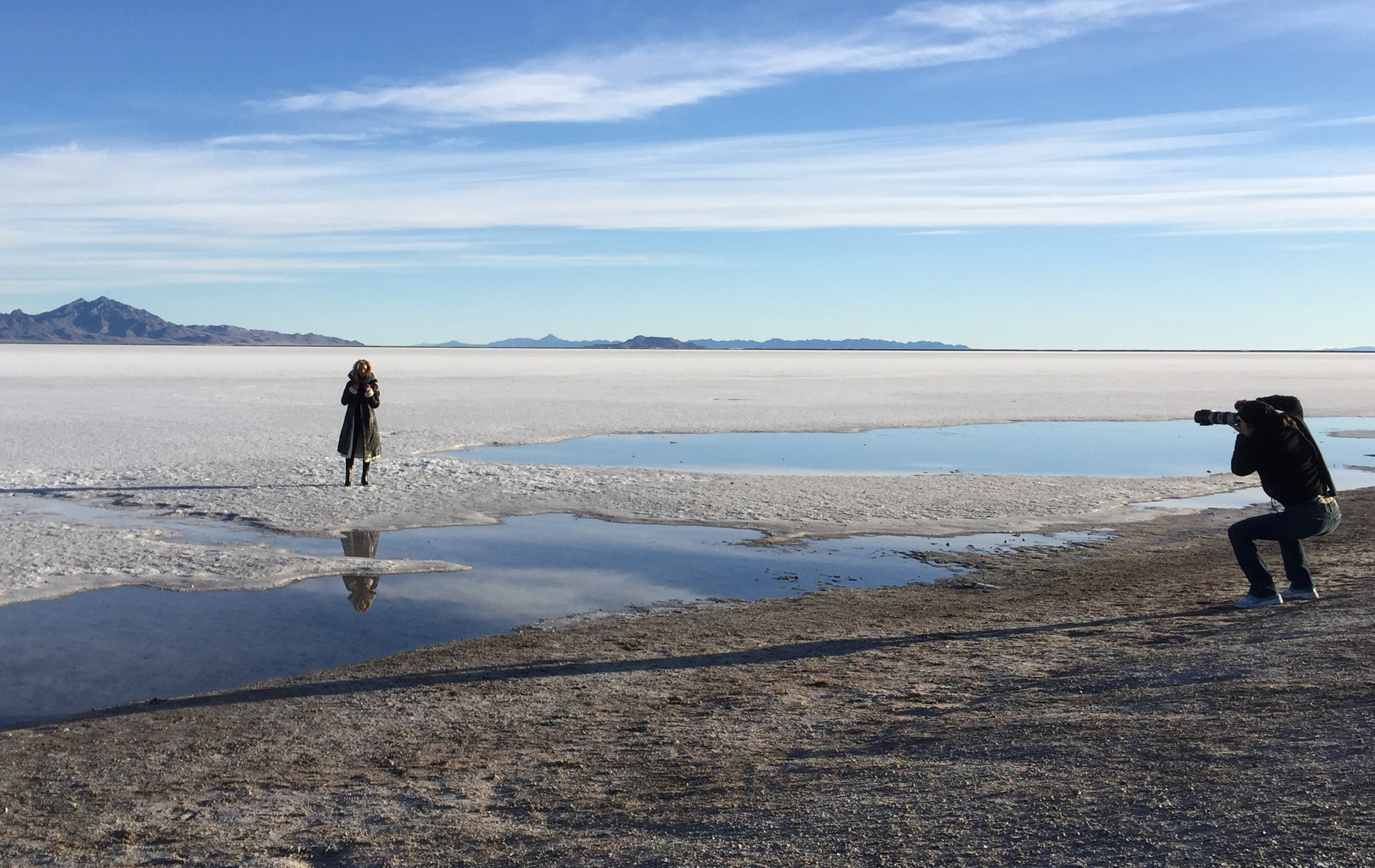 Behind the scenes Andrea Mead Cross was named after Andrea Mead Lawrence, the first American Alpine skier in history who won two Olympic gold medals. Born in Michigan, she never deviated from her destiny, becoming a world-renowned athlete who excelled in two sports - swimming and triathlons. Throughout her swimming career she swam on numerous USA teams and had national record-breaking swims, both individually and in relays. During college, she swam at the University of Florida during their reigning NCAA championship years. Then for the next decade Andrea dedicated herself to triathlons and as a professional triathlete, she again competed for the USA and at her best was ranked Top 10 in the world.

When she left sports competition, she had already transitioned into the design world, starting her own business and working with many national and international clients, including Parade, Huffington Post, McDonalds, ESPN, and HSBC. After teaching Visual Communications as an adjunct professor for both Florida International University and Miami Dade College, photography became her main focus and sports portrait photography of world-class athletes her passion.

Andrea Mead Cross is now recognized as one of the premier sports photographers in the country. Working with the best athletes in the world her work is published in magazines, including Sports Illustrated, National Geographic, Outside Magazine, Fitness, NowVIZ sports + beyond, and MORE, and featured on Oprah Winfrey’s “Super Soul Sunday” and ABC World News Tonight with Diane Sawyer. Additionally, her photographs added immeasurably to the projects of well-known athletes published by Random House, Knopf, and Crown Publishing. Andrea also released her own book on Amazon called “Sports Souls the book.” It's the result of a two-year journey where she traveled across the country to capture upclose and personal moments with over thirty world-class athletes and proceeds benefit animal charities.

And when she’s not on location somewhere—she’s most likely at home in sunny South Florida or the Arizona mountains listening to her mad jazz collection with her three crazy rescued dogs Stella, Wyatt, and Miles. She is a devoted advocate of animal rights and supports promoting respect and compassion for all animals. Be Soulful.